John Steinbeck from the screenplay Viva Zapata
I agree 100% with Steinbeck. At our core we are the strength in our Country regardless of political party. When kids were embarking for the beaches of Normandy no one was asking what political party they preferred. They took the beach.
September 11, 2001, when first responders were ascending the stairs of the Twin Towers there was zero concern for party affiliation, race, creed, color or class. They defined the American character of who we are and who we want to be. They are the best of us. 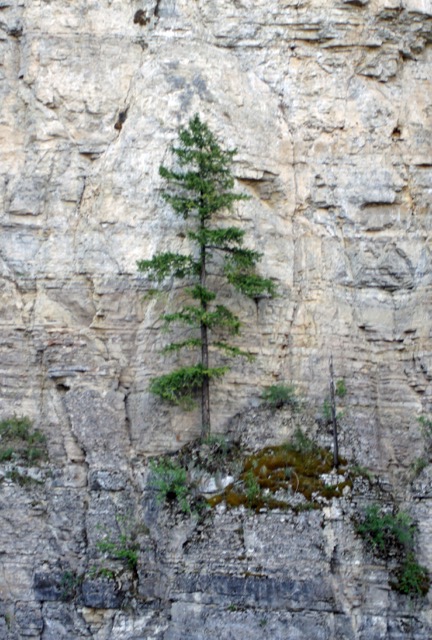 During the height of the Gulf Wars the American Red Cross had offices in Kuwait, Iraq and Afghanistan. The offices would be supplied with quality of life items donated by Americans. Quality life items were: toothbrushes, toothpaste, floss, shaving blades, shaving cream, soap, shampoo, socks along with feminine hygiene products (16% of the military is comprised of women). Every service member entering a Red Cross office was offered these items. They might take one or two items and we would urge them to take more. Their response was always, “save it for the person behind me.” We were in a war zone and some of these young men and women were headed to some tough locales. It didn’t matter. “Save it for the person behind me.” This is both strength and power.

My good friend, Brandon Boedecker, owner of PRO Outfitters, called the other day. We are in the same boat going forward. He read aloud the piece below and asked me if I was going to steal it from him. “Immediately,” I said. I find the following so pure American.
By Bart Knaggs, Partner, New Waterloo Restaurants, Austin, Texas:
“After dozens of hours evaluating and agonizing over how best to handle our New Waterloo restaurants, our leadership team unanimously elected to make the hard call – and calls – to GM’s, chefs, leaders at all levels that we are closing operations today. It’s been said, you will not know if you are over reacting, but it will be clear to all if you under react. In that regard, I am proud to be part of a team that takes duty to community, people and company on with care, compassion and courage. So needing to clear my head I found this Texas Red Bud in a field. Its bright blooms against a dreary sky caught my mood. Pushing for optimism against a dreary sky. But, also aware how these hardy trees manage the seasons, and bloom early to tell all the other trees and flowers to follow along and brighten our world. 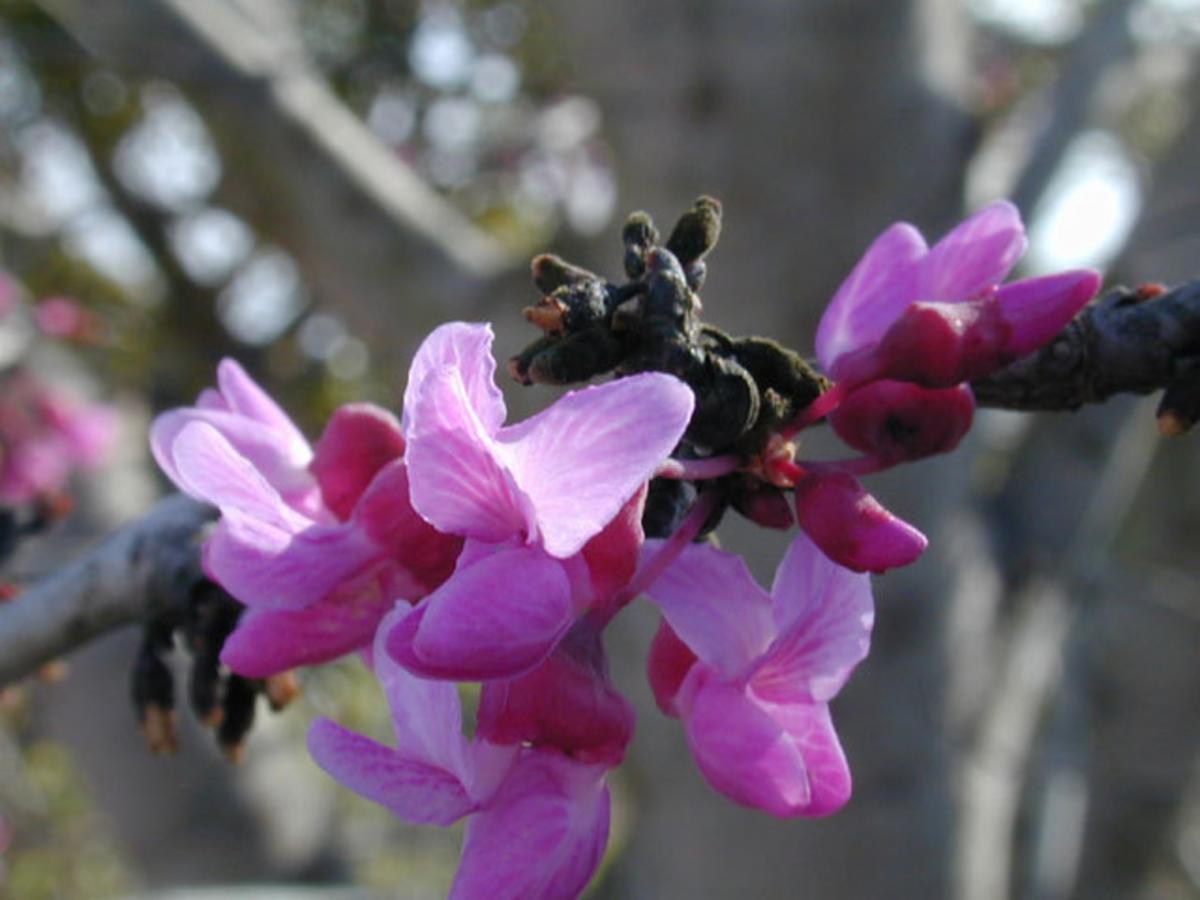 So, here we sit, trying to look forward to brighter days, fighting off a most difficult season. But last night, in reflecting with our west Texas born and bred Director of Finance, I said, “this is gonna be bleak,” and he corrected me. “No Bart, bleak is a mindset when you lack conviction and purpose, this is gonna be hard. And we do hard.” West Texas grit and wisdom, gonna get us all to brighter days.”
John Steinbeck is the writer that opened up the world of books for me as a young man. I was a lost soul for a lot of years but his books always provided hope, some poetry and always a paid tribute to the decency of being human. The following is from the Grapes of Wrath spoken through the character of Ma Joad. The Depression descended on the Joad family without reason, with crops drying up, dust storms and forcing the family to flee their farm.
“Woman got all her life in her arms. Man got it all in his head,” she says late in the book. “Man, he lives in jerks – baby born an’ a man dies, an’ that’s a jerk – gets a farm an’ loses his farm, an’ that’s a jerk. Woman, it’s all one flow, like a stream, little eddies, little waterfalls, but the river, it goes right on. Woman looks at it like that. We ain’t going die out.”
March 17, 2020, Laura and I are at Healing Waters Lodge in Twin Bridges, Montana. Outside the snow on the ground should start to melt in the afternoon. Hearing a sandhill crane alerts us that spring is here. Although, we don’t know what the future holds we do know that we are here to help. Today, I don’t know exactly how, but we are going to be part of the solution. We know how do hard and we ain’t going to die out.